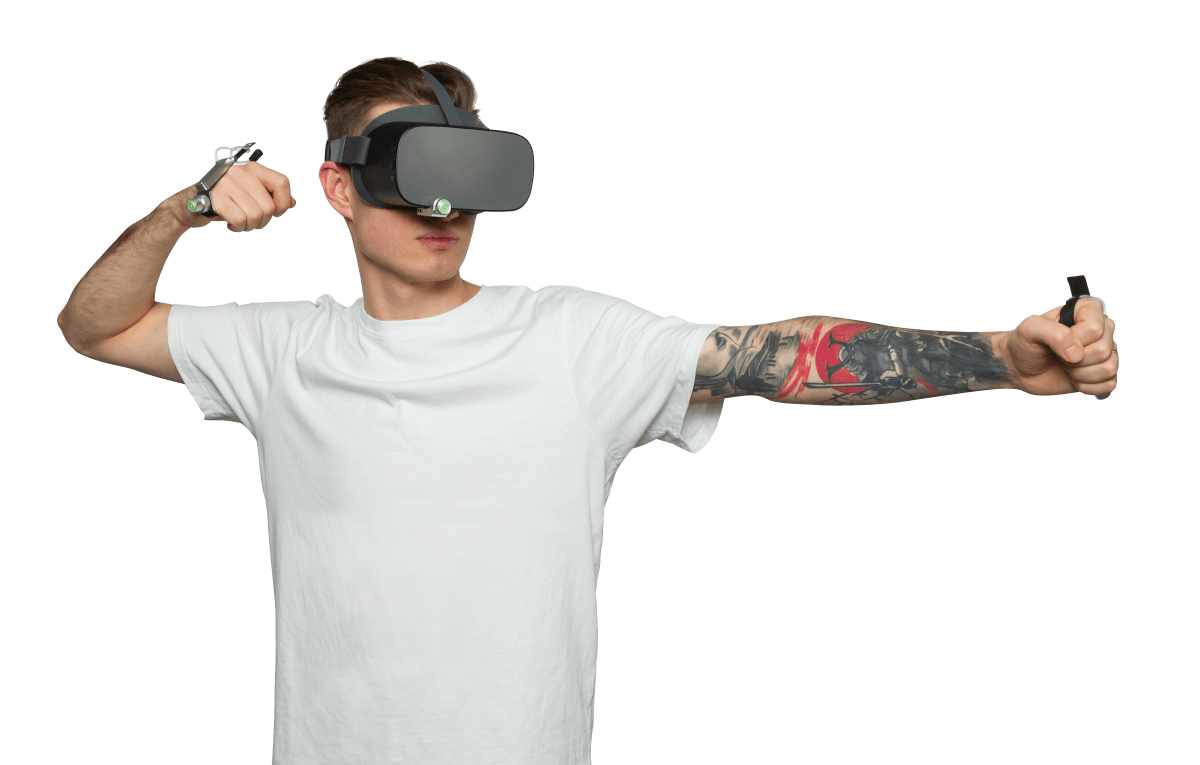 The new SDK supports Android/ARM64 and x86 versions of Windows. We implemented a radio signal quality indication, that makes working with radio devices more effective. We also created a new function for the optics using an irregular triangular grid. Also, we created algorithms that reduce the amount of data flow without compromising the tracking quality. The optical data compression function changes the data transfer format, which makes it incompatible with previous versions of the SDK.

The new version of the SDK includes a library for receiving information about the quality of radio communications between sockets. You are presented with two possible metrics when launching a task with radio sockets: standard metrics - "Metrics" and extended metrics - "ExtendedMetrics" .

The first is an averaged received signal strength indicator. The "averageRssi" metric can detect ineffective positions. The smaller the RSSI, the weaker the signal, and the more susceptible it is to interference.

The second shows radio packets loss rate. The "packetLossRate"  indicator displays the ratio of lost radio packets. It is expressed as a number from 0 to 1. For example, a coefficient of 0.1 will mean that a tenth of the packets were lost.

We created new algorithms for compression of the tracking optical data without compromising its quality.

We reduced overall radio traffic by 30% compared to SDK 1.0.0. This frees up bandwidth for further use. It also improves radio connections over large areas with a large amount of markers, as well as in environments with high radio noise.

The process of data compression follows these steps:

This innovation allows you to transfer more tracking information while using no extra bandwidth of the radio devices.

The new SDK supports arm64-v8a of Android and x86 versions of Windows. Now you can build the apps on the following platforms: Windows x86/x64, Android arm64-v8a/armeabi-v7a.

For your convenience, we and our partners use cookies on this website. If you do not change the settings, we will treat this as consent with data usage policy on antilatency.com